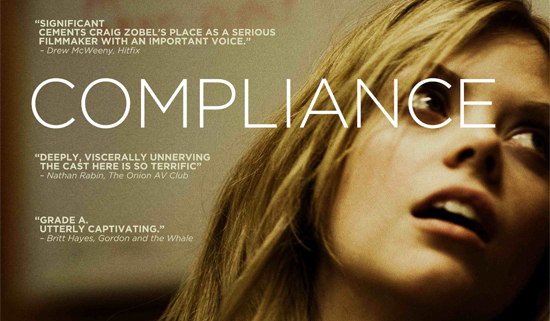 Compliance is a buzzword in the corporate environment.

It´s the process of making sure your company and employees follow all laws, regulations, standards, and ethical practices that apply to your organization and industry.

These actions are taken to prevent internal fraud and nonconformities for companies to avoid fines, indemnity lawsuits, labor claims, tax foreclosures or even arrest of Directors (see the effects of the Operation Car Wash in Brazil on the companies involved).

Compliance is especially directed towards companies that do business with the government, at the federal, state or municipal levels, according to Law requirements number 12.846/2013 (an Anticorruption Law of Brazil).

What many entrepreneurs do not know is that small and medium-sized companies can also be affected by the Anti-Corruption Law, that is, they must also invest in mechanisms to prevent internal fraud and non-conformances to avoid fines.

We explain this in the article Corporate Governance & Compliance – CGU Can Fine Microenterprise Without Integrity Program and Reporting Channel in Brazil.

Abuses, chauvinism, moral and sexual harassment, fraud and financial crimes are immediate problems with an indirect issue that is the neglection of a company’s Code of Ethics or simply disrespect to the good old “Don’t do unto others what you don’t want done unto you”.

The issue is not to break the law and offend governments, shareholders, partners, suppliers and, especially, customers.

Some movie scripts on Risk, Compliance and Corporate Governance were consulted by Compliance professionals.

So check them out!

Click on the movie title and see the official trailer.

They are movies about Compliance & Corporate Governance (or lack of them) and how it impacted people and organizations.

That’s right, the title of the movie is called “Compliance”, the first on the list precisely for that reason. The title in Portuguese is simply “Obedience”. The movie depicts a fact that can happen to any person or organization, tells a story of a fast-food restaurant employee who is accused of stealing money from a client’s purse, all through a phone call from a man who identifies himself as a police officer. A normal Friday service becomes interrupted by a simple prank. And the manager believes it all. Based on a true story, the film shows how the lack of a Code of Ethics or a Contingency Plan (PLACON) can trigger a business. The non-conformities according to the criminal charges and those accused are especially relevant in countries where labor laws are relentless and injury lawsuits can become millions.

Based on a true story, the villain is not even so villain because she is only trying to do what she thought was right.

If you watched “The Wolf of Wall Street” you´ll like this movie. In its most feminine and well-behaved version (less pornographic), the ambitious ones are a capital market executive and her antagonist, a former college colleague who is now the part of the Financial Crimes Police department. It portrays how unpretentious conversations from his circle of friendship can reveal serious white-collar crimes or nonconformities. The movie contains frequent Compliance department scenes (not that it helped much). We can identify that we live in the corporate and financial world, we actually learn to like either the protagonist or the antagonist, in fact, the two can be considered as bad and goog girls, depending on your point of view on ambition. Watch the movie and find out who is the villain of the story. 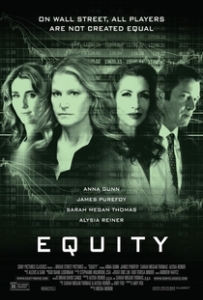 Equity, the movie in Brazil won the title “Capital Market”, is the female vision of power and corruption in the financial market.

3- The Wolf  of Wall Street

This acclaimed movie that features Leonardo DiCaprio in the role of an entrepreneur in the stock brokerage business that became known as “The Wolf of Wall Streeet” for its meteoric rise, does not directly deal with Compliance & Corporate Governance because complying with the law was never the the intention of Jordan Belford, who after serving a 5-year prison sentence went on to giving lectures on sales. The film is an example of everything that your employees and third parties (customers and suppliers) should not do. Sexual harassment, moral harassment, consumption of narcotics, fraud, lies to sell more, money laundering and capital flight, arrest of directors are some of the things you will see. A classic from the corporate world. 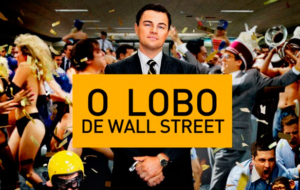 I watched the movie “The Wolf of Wall Street” three times and read the book. It’s worth learning some genius insights from the Small Business Stock Broker operating off the New York Stock Exchange.

In Portuguese it would be called “Kind of Risky”, as its subtitle “Risk, Reward and the Original Venture Capitalists” makes clear that is a movie about venture capitalists, specifically Silicon Valley venture investors. The facts took place under the Rico Law (Racketeer Influenced Corrupt Organization Act) of 1970 and the FCPA (Foreign Corrupt Practices Act) of 1977, long before the Internet Bubble and accounting fraud scandals to trick investors of the energy giant Enron, which hit the then Big Five Arthur Andersen in 2001. These are real stories of investments in startups that today are the world’s top tech giants. And long before the usual “politically correct”. 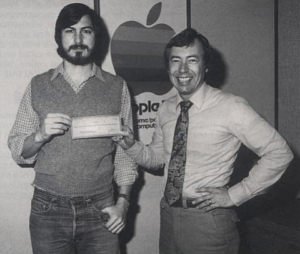 Steve Jobs is one of the movie characters in the documentary about Silicon Valley venture capitalists in the 1970s.

Quis custodiet ipsos custodes (“Who will watch the watchers?”). This controversial film is the story of a guy who found himself HIV infected in the early 1980s when this diagnosis was a death sentence. He began then a treatment not approved by FDA and began distributing the drugs clandestinely to fellow people with AIDS and established the “Dallas Buyers Club” “. The state agency accused him with the penalty of non-conformance, but he demonstrated that the Agents and drug lobbyists were the ones practicing nonconformities. A classic example of when those responsible for quality control and law enforcement ignore the will of users in favor of vested interests. 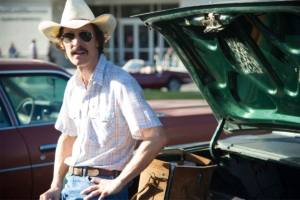 The protagonist has to fight AIDS while fighting the state bureaucracy, the Pharmaceuticals Mafia and their lobbying with the Food and Drug Administration Agency in United States. 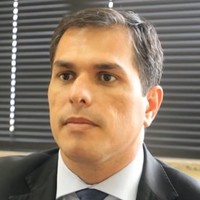 ACriminal lawyer specialized in Economic Criminal Law and financial crimes such as fraud in the execution, laundering or concealment of assets, rights and values and reverse engineering of asset shielding for the solution of millions fraud schemes. Author of the book “Intelligence & Industry – Espionage and Corporate Counterintelligence” and the “Manual of Intelligence – Asset Searches & Investigations”. 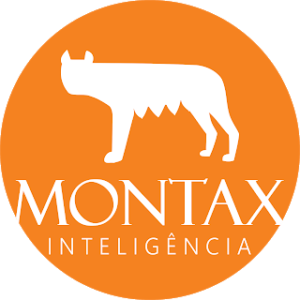 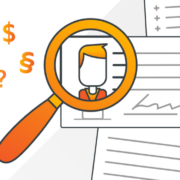 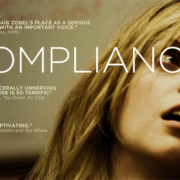 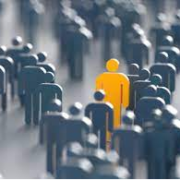 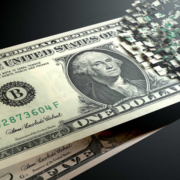 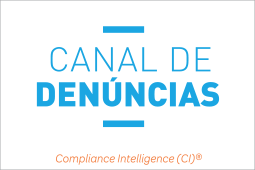 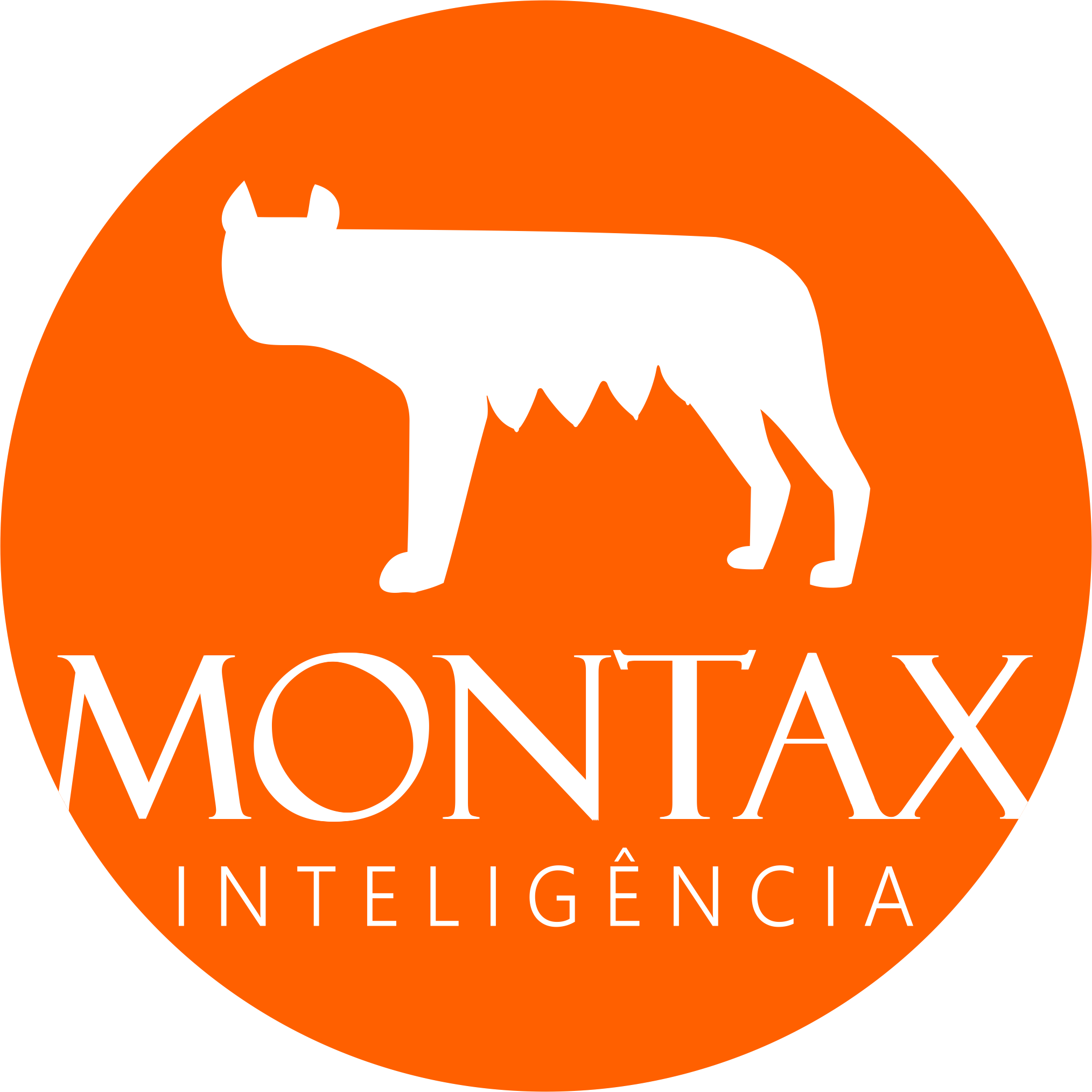